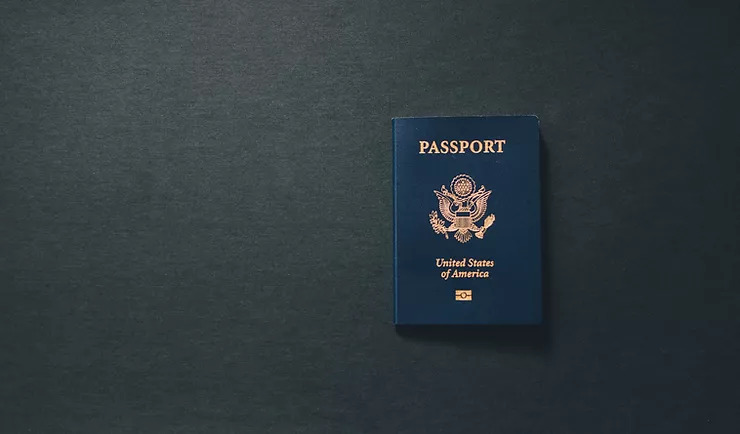 Increasing risks and associated issues with the New Omicron Covid Variant will invariably cause issue with entry into the USA. We at IKS ESQ LLC have been keeping a watchful eye out for changes to entry requirements for the United States.

Customs and Border Patrol Announced a policy change that will help US citizens with expired passports to re enter the USA.

The announcement and its details are as follows:

• This exception is hereby extended to allow the use of certain expired U.S. passports for direct return to the United States through March 31, 2022.

• Expired passports cannot be used to travel from the U.S. to an international destination or to travel to a foreign country for any length of stay longer than an airport connection en route to the U.S. or to a U.S. territory.

• Travelers qualify for this exception if all the following are true:

We hope this news is helpful in planning any return as consular Passport Processing is being delayed due to new Covid 19 Lockdowns.