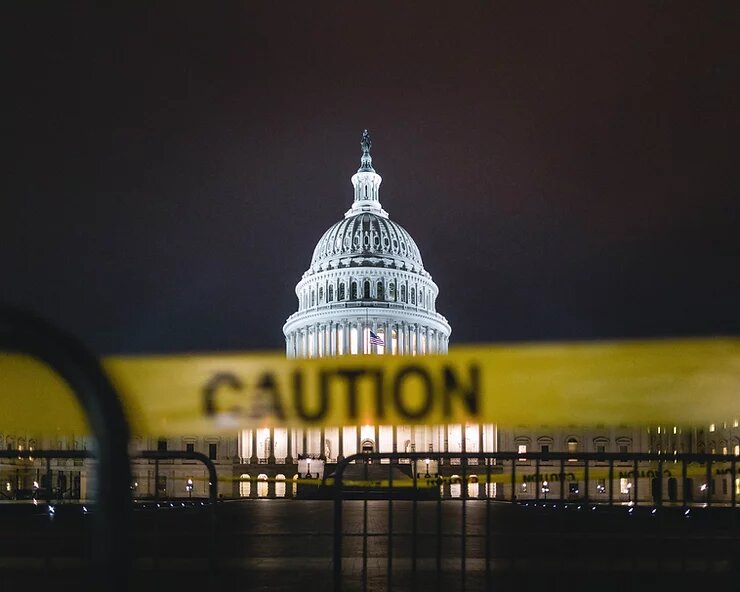 While averting a shutdown is a great and welcomed response to an all to common political tactic of the modern day, nevertheless, A shutdown is invariably going to occur once again. Keeping that expectation in mind, The Team at IKS ESQ thought that it would be beneficial to our readers and clients to examine what immigration services will be impacted in the event of an eventual government shutdown. As per AILA, The following agencies and departments are affected by a government shutdown:

“USCIS: is a fee funded agency, if the government shuts down, it’s generally business as usual.

.          In the past, when the government reopened, USCIS accepted late I-129 filings provided the petition was submitted with evidence that the primary reason for failing to timely file an extension of stay or change of status request was the government shutdown.

DOS: Visa and passport operations are fee-funded and thus are not normally impacted by a lapse in appropriations.

·          Consular operations can nevertheless be impacted, if there are insufficient fees to support operations at a particular post. In such a case, posts will generally only handle diplomatic visas and “life or death” emergencies.

·          Ports of entry will be open, and processing of passengers will continue; however, processing of applications filed at the border may be impacted.

ICE: ICE enforcement and removal operations will continue, and ICE attorneys will typically focus on the detained docket during a shutdown.

EOIR: Immigration court cases on the detained docket will proceed during a lapse in congressional appropriations while non-detained docket cases will be reset for a later date when funding resumes.

DOL: The OFLC would cease processing all applications in the event of a government shutdown, and personnel would not be available to respond to e-mail or other inquiries. OFLC’s web-based systems, FLAG and PERM, would be inaccessible.”

The Team at IKS ESQ remains ever vigilant on future changes and major events that will impact our clients, With the government shutdown averted for now we will return to business a usual, however as time moves on the likelihood of a shutdown is still present and we recommend all of our clients to read and understand the general limitation on governmental services during a shutdown.

For More Information on this story Pleased follow the Link Below:
https://bit.ly/3DaOuc8